Jevaughn Sutton, musically known as Giannii, was born in Kingston and raised in Shooters Hill. Giannii moved from Shooters Hill at the age of seven where he would later reside in Harbour View, in East Kingston Jamaica. He has always been a real lover of music and writing. He started off at the early age of seven writing poems and over the years he developed a strong love for song writing. His passion for music has not only exposed him to all different genres of music, but also allowed him to produce music that connects to a wide audience across the world.  The result of doing so has allowed him to receive heavy radio rotation and media support both locally and within the Europe.  His style has been considered refreshing and riveting within the Dancehall industry, with sound lyrics that speak to the masses and soul pumping rhythms. His music has allowed him to perform at Jamaica’s large stage shows event by the name of Ochi Explosion.  Other highlights of his career involve him performing overseas at BBC 1xtra’s Radio Presenter Seani B event called the Brukout Masicka Show, Held at the O2 Forum in the UK & also at Notting Hill Carnival also based in the UK. As a young artist, Giannii is focused on making an impact to the Music of Dancehall for all to enjoy and relate. Giannii is currently Managed and Signed under UK independent Label  & Artist Management Company OnEShot Music Group. 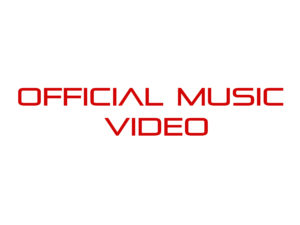 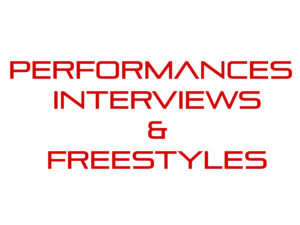 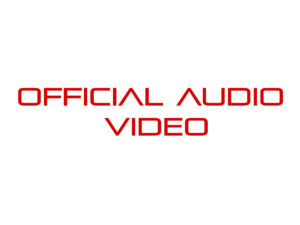